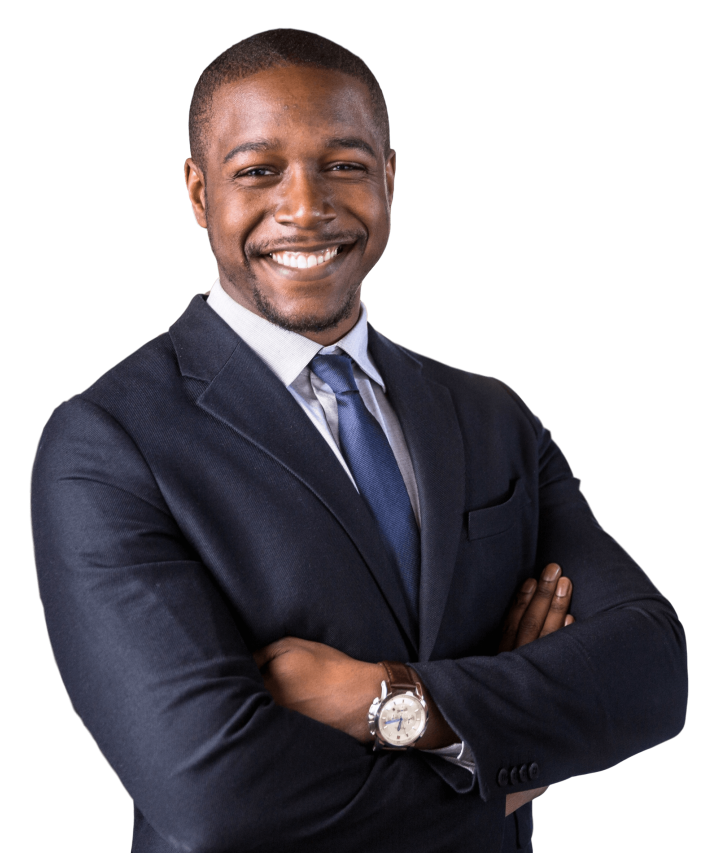 C. Thomas Norton is the head family laywer at Norton Lawyers and has been practicing law since 1996. Mr. Norton is a highly experienced family law practitioner who has argued some of the most contentious cases before the courts of British Columbia.

He is a very practical attorney who believes that each client should receive first-class legal representation and their rights and interests should always take precedence over all else. Mr. Norton demonstrates this through the rigorous preparation of his clients’ cases and the many successful outcomes and verdicts he has achieved for them.