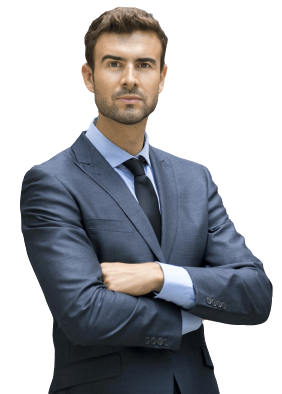 John C. Gale joined Norton Lawyers as an Articling Student in May 2017. After finishing his studies and articles, he accepted an associate position at Norton Lawyers. He was called to the British Columbian Bar in 2019.

John received an Honours Bachelor of Arts degree in Political Science from Acadia University in 2010. He then graduated from Dalhousie University Faculty of Law, earning his Juris Doctor in 2019. During his time at Acadia University, John worked as a teaching assistant for several law professors, where he led tutorials and office hours for courses including Divorce, Child Support and Mediation.