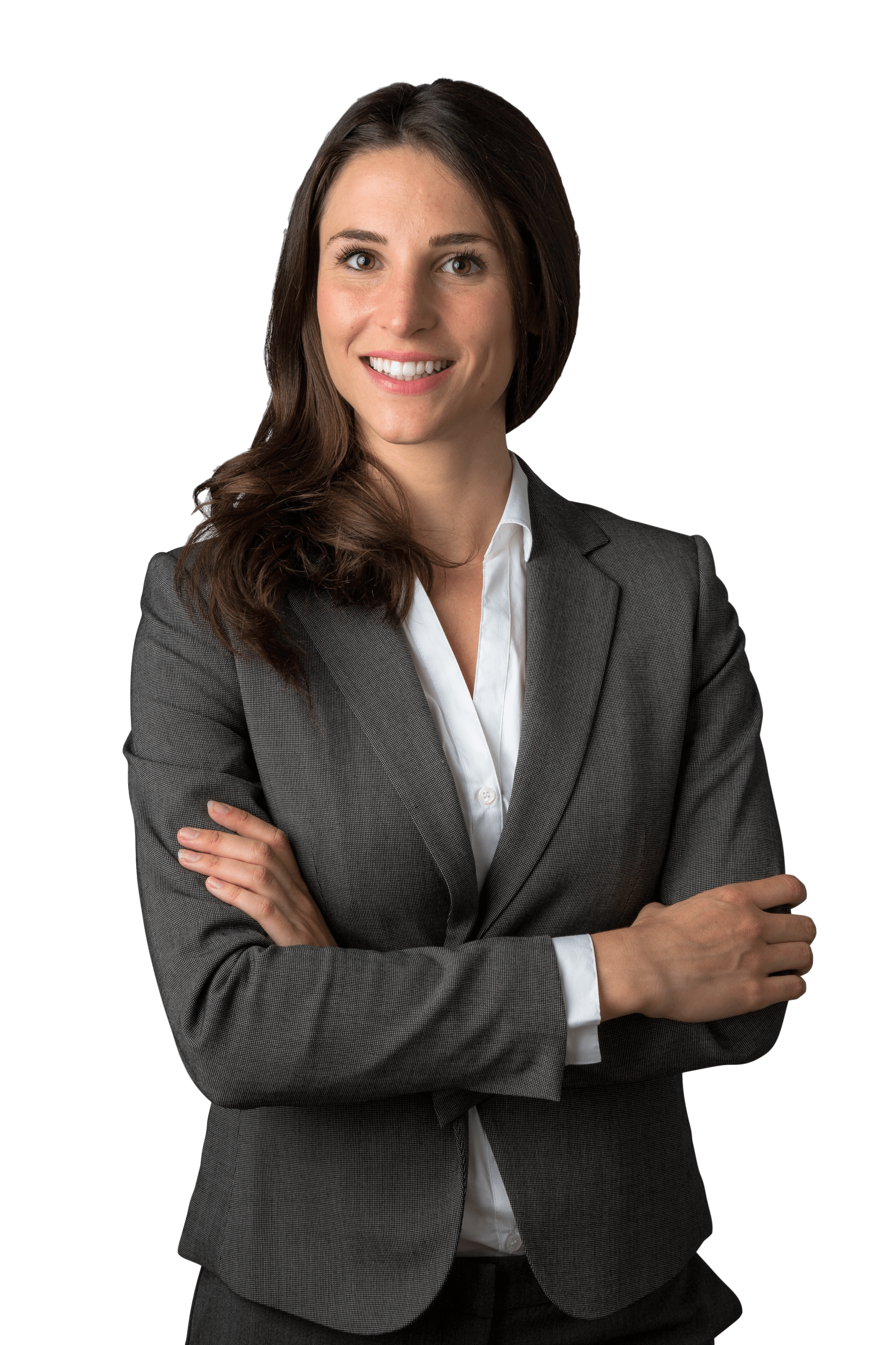 Ellen Curtis has been practicing law at Norton Lawyers for over 15 years. Over the years, she has focused in family law and estate planning. Ellen spends most of her time dealing with divorce matters, custody agreements, and separations.